Nooter/Eriksen is a part of the CIC Group, an employee-owned company with subsidiaries specializing in construction, manufacturing and engineering services since 1896. CIC Group’s mission is to advance the world’s energy infrastructure. Nooter/Eriksen’s extensive engineering expertise & support services in the energy sector contribute to this mission by enabling customers to create efficiencies, reduce water & energy waste, and increase profitability.

Nooter/Eriksen is the ideal partner for a variety of initiatives due to its unwavering commitment to the following principles:

Nooter/Eriksen’s management team have each served with the organization for more than 20 years.
Their experience and commitment guarantees successful outcomes for clients, on even the most challenging and complicated contracts. 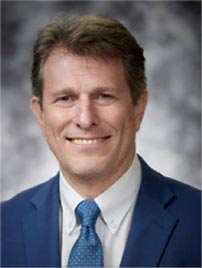 Piero holds a Master Degree in Mechanical Engineering by Politecnico of Milan.

He started working as an offshore platform specialist and project engineer in Tecnomare, then as Project Manager in air conditioning in Simcon. In 1993, he joined CCT, a leading Italian supplier of boilers, with the responsibility as Project Manager, Product Manager and Sales Director.

In 2001 he was assigned the role of General Director of the newly established Nooter/Eriksen-CCT and then in 2005 became Managing Director of NooterEriksen Srl. Since 2015 Piero has served on the board of CIC Group and in 2018 he became the President of Nooter/Eriksen globally. 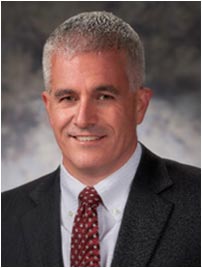 Matt holds a Bachelor of Science degree in Civil Engineering from Purdue University.

Matt was promoted to Executive Vice President in November, 2021. In addition to his previous responsibilities, he now oversees the Aftermarket department.

He was named Vice President of Sales and Operations in 2019 overseeing the Sales, Projects and Global Sourcing departments as well as Human Resources. Matt has also served on Nooter/Eriksen’s Executive Committee since 2017.

He was previously Director of Sales from 2014-2019. Matt started his career as an Estimating Engineer with Nooter/Eriksen and quickly advanced to a Senior International Sales Engineer position. In this role, he spent seven years in Italy navigating active business segments in EMEA, Central Asia as well as South America.

Additionally, Matt has held other roles in the organization as Project Manager, Manager of European Sales, Director of Sales and Vice President of Sales. 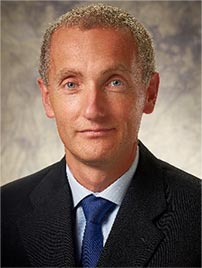 He started working as a Thermal Engineer in 1993 in Belleli Energy and then joined ABB / Alstom as a Project Engineer.

In 2001 he joined Nooter/Eriksen-CCT as a Project Manager. In 2005 he became Manager of Projects in Nooter/Eriksen Italy, then Director of Operation. 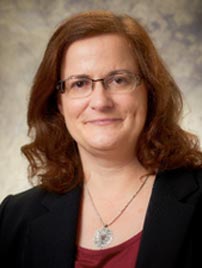 Darla holds a Bachelor of Science Degree in Chemical Engineering from the University of Missouri – Rolla.

She began work with the Nooter family of companies designing heat exchangers at the Nooter Corporation facility in downtown St Louis in 1988.

Darla has served at Nooter/Eriksen as Director of Sales, VP of Operations, and is currently the VP of Technology. Her current responsibilities include oversight of Engineering, Process Design and Testing, Supplier Management, Quality, and Finance. 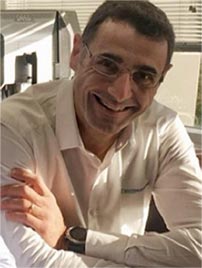 Massimo holds a Master Degree in Management and Production Engineering by Politecnico of Milan.

He started working in 1997 in CCT, a leading Italian supplier of boilers where he held the Controller role.

In 2006 he joined Nooter/Eriksen Italy and in 2010 took responsibility as Chief Financial Officer of the company.

Since 2012 Massimo has been serving on the board of the directors of Nooter/Eriksen Italy.

Talk to an expert